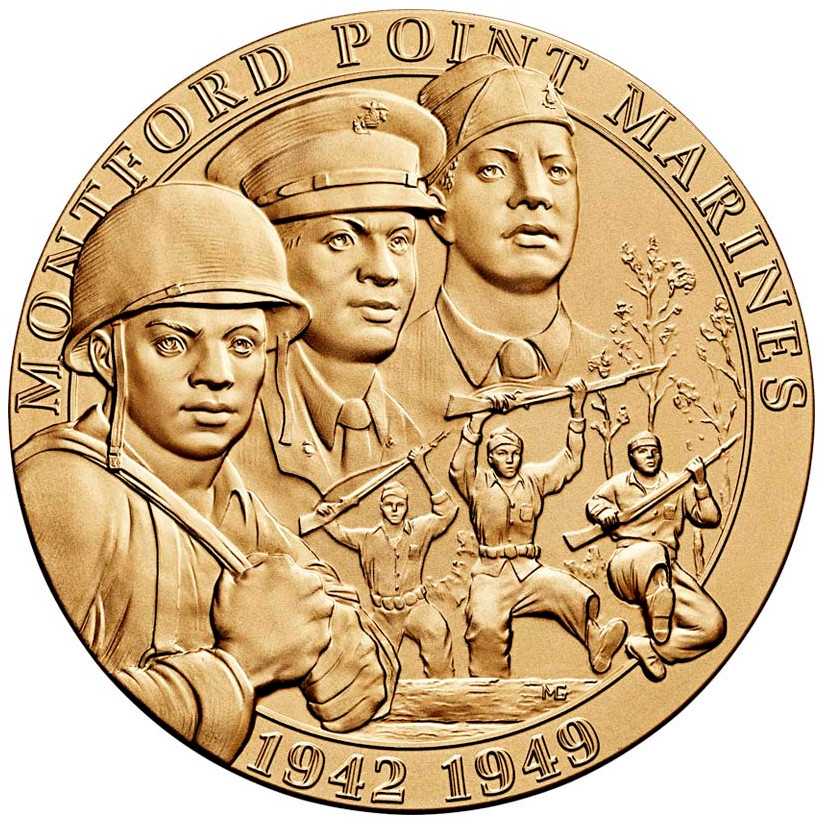 Herman's family would like to thank everyone for their love, support, and prayers.

In lieu of flowers, we request donations are made to the Belle Isle Nature Center in the name of Herman Dudley.

Herman Dudley was born and raised by his parents, Thomas & Myrtle, in Richmond, Kentucky along with his baby sister, Elisabeth. He enjoyed playing sports, especially basketball for his high school team.

In 1943, he heeded the call of duty and became part of an elite group of men known as the Montford Point Marines, the first African-Americans to enlist in the U.S. Marine Corps.

After serving for over two years, he enrolled in West Virginia State and met the love of his life, Ruth Robertson. They moved to her hometown of Detroit and were married on November 1, 1953. Eventually he received his degree in Architecture from Lawrence Tech and began his career with the City of Detroit.

As the Associate City Engineer, he worked on many iconic projects including the Belle Isle Nature Center that features his famous, hidden in plain sight ‘D’ for Dudley. During his time with the city he found a love for the game of golf and enjoyed playing in a league, as well as taking an annual trip with friends.

Upon retirement Herman enjoyed relaxing and spending time with his beloved cat Inkee. In 2012, he was a proud recipient of The Congressional Gold Medal for his service, during World War II. In later years he was lovingly cared for by Carol, Gloria, Mike, Ken, and his buddy Rachelle.

Herman lived a full and wonderful 98 years with many friends, neighbors, and colleagues. All of us that survive him, including daughter Merrie, will remember him fondly, and those that went before, will greet him with open arms.

To plant memorial trees or send flowers to the family in memory of Herman Dudley, please visit our flower store.

Your condolence is awaiting moderation. Once approved it'll appear in the guestbook.

Elisabeth and Terri lit a candle for Herman Turner Dudley