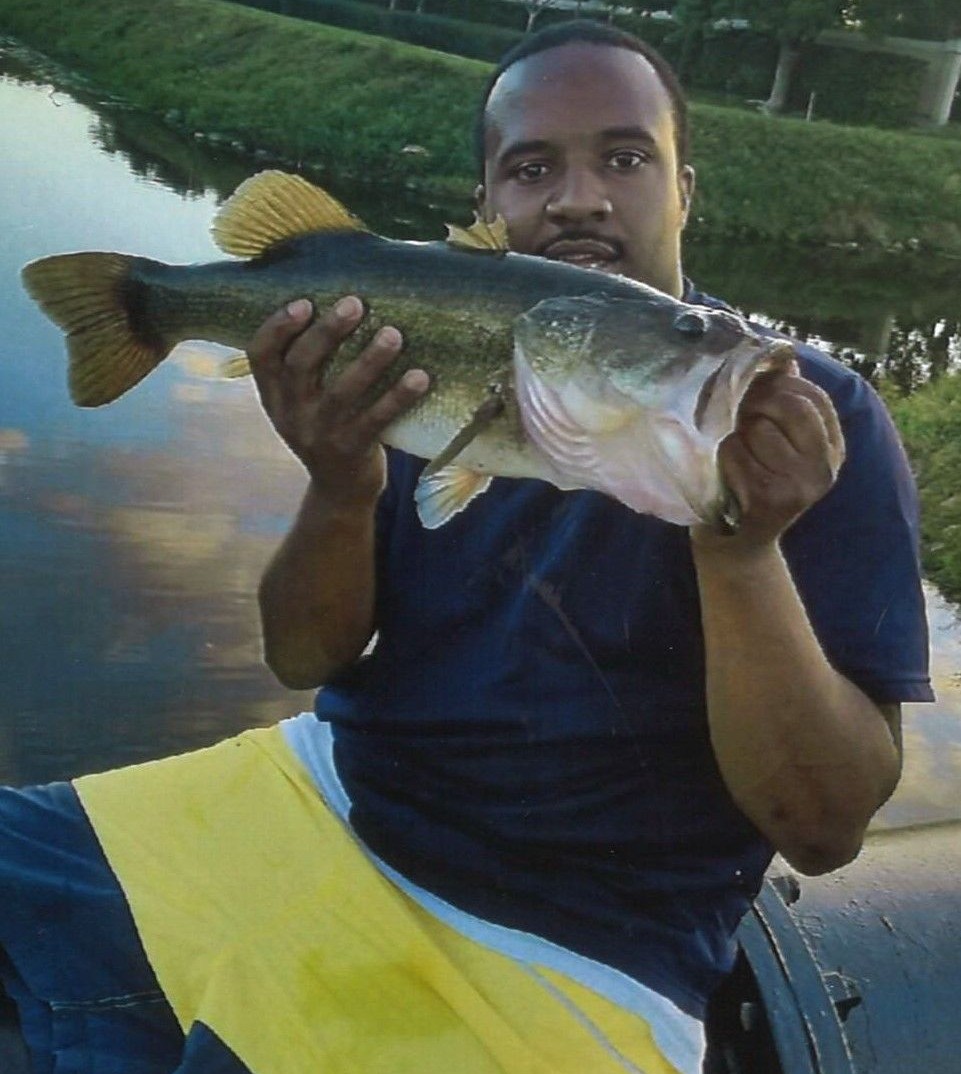 Copy the text below and then paste that into your favorite email application.

Jeremiah Chris Livingston was born October 19, 1983 in Southfield, Michigan to his parents, Donald and Christeena Livingston.  Jeremiah accepted and began to share Christ's love at the early age of eight years old.  Around the age of 12, Jeremiah developed a deep interest in the study of meat-eating fish from reading books.

After high school, Jeremiah attended Western Michigan University in Kalamazoo to study Marine Biology under a full scholarship. He mastered Tae Kwon Do martial arts for five years and continued to maintain his black belt requirements. He was a member of the Thea Bowman Scholars Institute, Who's Who, and Young Black Leaders Society.    Jeremiah was also a quarterback with Police Athletic League football.

Jeremiah was employed by Trident Seafoods Corporation in Anchorage, Alaska as a vessel deck seaman until Covid 19 affected the business.  Prior to this employment, he had his own licensed caregiving business for six years. Lately he had been working with the Salvation Army.

Jeremiah's favorite pastimes were fishing and exploring the world.  He would slip away with his fishing gear and a six pack after a full day.  He was an advanced swimmer and loved the outdoors. Jeremiah lived a life full of travel, helping others, telling the stories of God—especially the Old Testament—and helping the homeless, even if he borrowed from you with a smile to do so. Jeremiah always wanted to leave you with a positive word.

To order memorial trees or send flowers to the family in memory of Jeremiah C. Livingston, please visit our flower store.