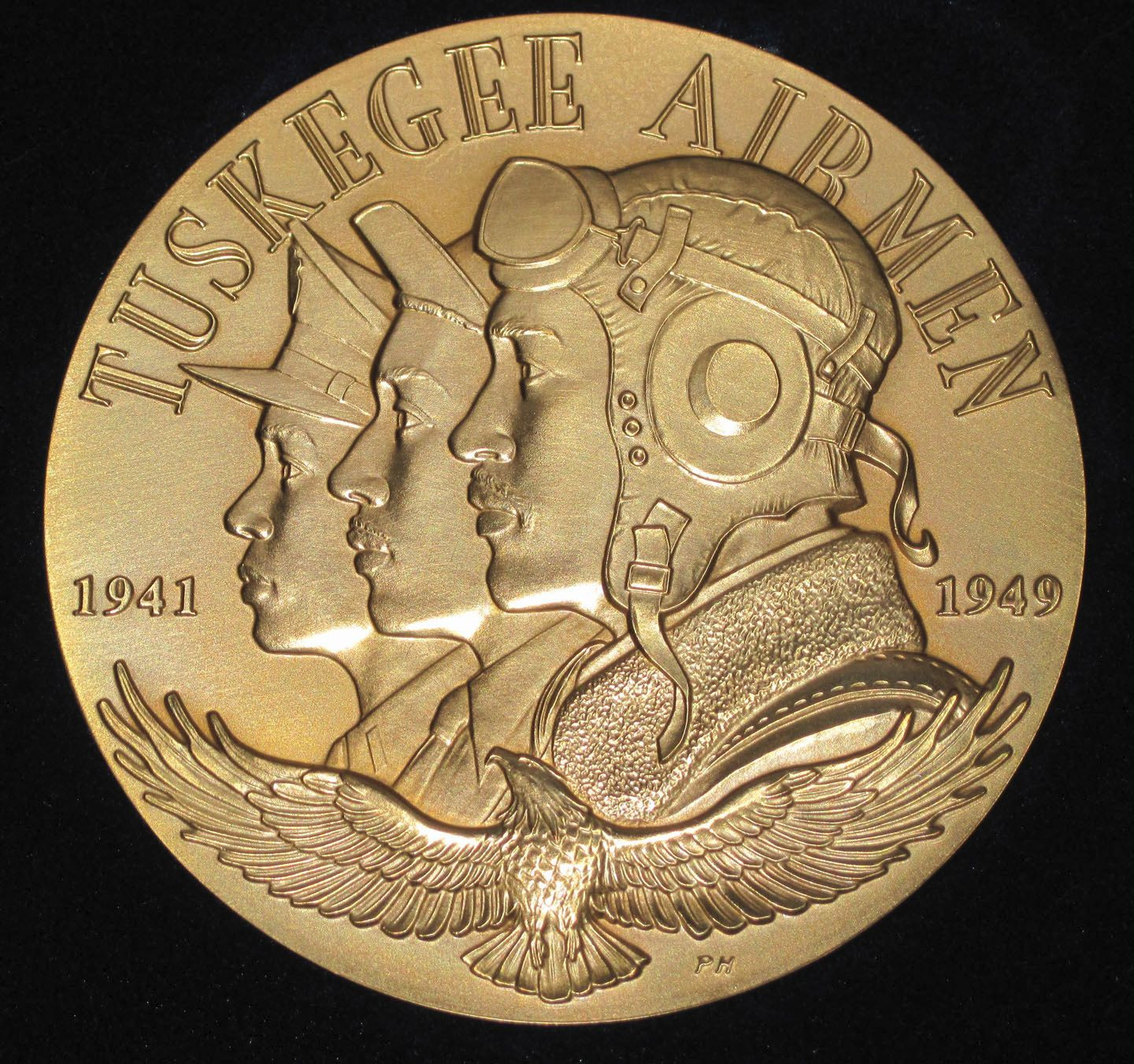 Click Here to View the Livestream of the Family Tribute Service

In Lieu of Flowers, Donations can be made to Conant Ave. U.M.C or the Tuskegee Airmen - Detroit Chapter, Scholarship Fund

To plant memorial trees or send flowers to the family in memory of Lt. Col. Alexander Jefferson, please visit our flower store.

Your condolence is awaiting moderation. Once approved it'll appear in the guestbook.

Your service to our country isn't taken for granted nor will it ever be forgotten.

Mr. Jefferson was a phenomenal person. His love for all of his students will remain in my heart.
God Bless

"Red Tail Captured, Red Tail Free" It is an honor to have known Lt.Col.,USAF, Ret. Alexander Jefferson. He is forever in our hearts and the history of the world. His memoirs of the Tuskegee Airmen and POW experiences so vividly detailed and deeply personal made him an American hero

MY FONDEST MEMORY OF LT. COL. JEFFERSON IS WHEN MY FATHER TOOK ME TO THE CHADSEY HIGH SCHOOL ALUMNI DINNER WHERE LT. COL. JEFFERSON WAS THE GUEST SPEAKER. I RAN TO THE FRONT TO GET A CLOSER LOOK AND HEAR HIM SPEAK. THE ENTIRE TIME I WAS IN SCHOOL I NEVER READ IN MY HISTORY BOOKS ABOUT THE TUSKEGEE AIRMEN. OUR DPS EDUCATORS AND FAMILY EXPOSED US TO THIS IMPORTANT PART OF OUR HISTORY. AS ADULTS WE NEED TO TEACH OUR HISTORY TO THE YOUNG PEOPLE. FLAGS SHOULD HAVE BEEN LOWERED BUT LT. COL. JEFFERSON RECEIVED HIS HONORS AND FLOWERS WHILE HE WAS STILL HERE WITH US. LEGACIES AND LOVE NEVER DIES, JUST ASCENDS TO A HIGHER PLACE. REST IN POWER LT.COL. JEFFERSON WHILE YOU CONTINUE TO SOAR IN GLORY

My first recollection of Mr. Jefferson was that he was “the coolest teacher” at Pattengill Elementary In the mid 1950s. My science teacher was out one day and our class was herded into Mr. Jefferson’s classroom.
I don’t remember the lesson, but he had various model planes around his classroom. Going back to our “regular room” was no longer the same…
My two younger brothers did have Mr. Jefferson as their teacher. For the next few years, Mr. Jefferson’s name would always come up after Parent Teacher Conferences. My mother was impressed with Mr. Jefferson, too.
Having an inkling of the heroic exploits of the Tuskegee Airmen and Lt. Col. Jefferson’s role, was a matter of personal pride.
Maybe fifteen years ago, I crossed paths with Lt. Col. Jefferson at a remembrance for another teacher. I was very surprised that he actually remembered my brothers and my mother. The vibrance of the man was amazing!
We are all better from your service and even more from your teaching.
Rest in Peace Mr. Jefferson.
Francis Bland, Jr.